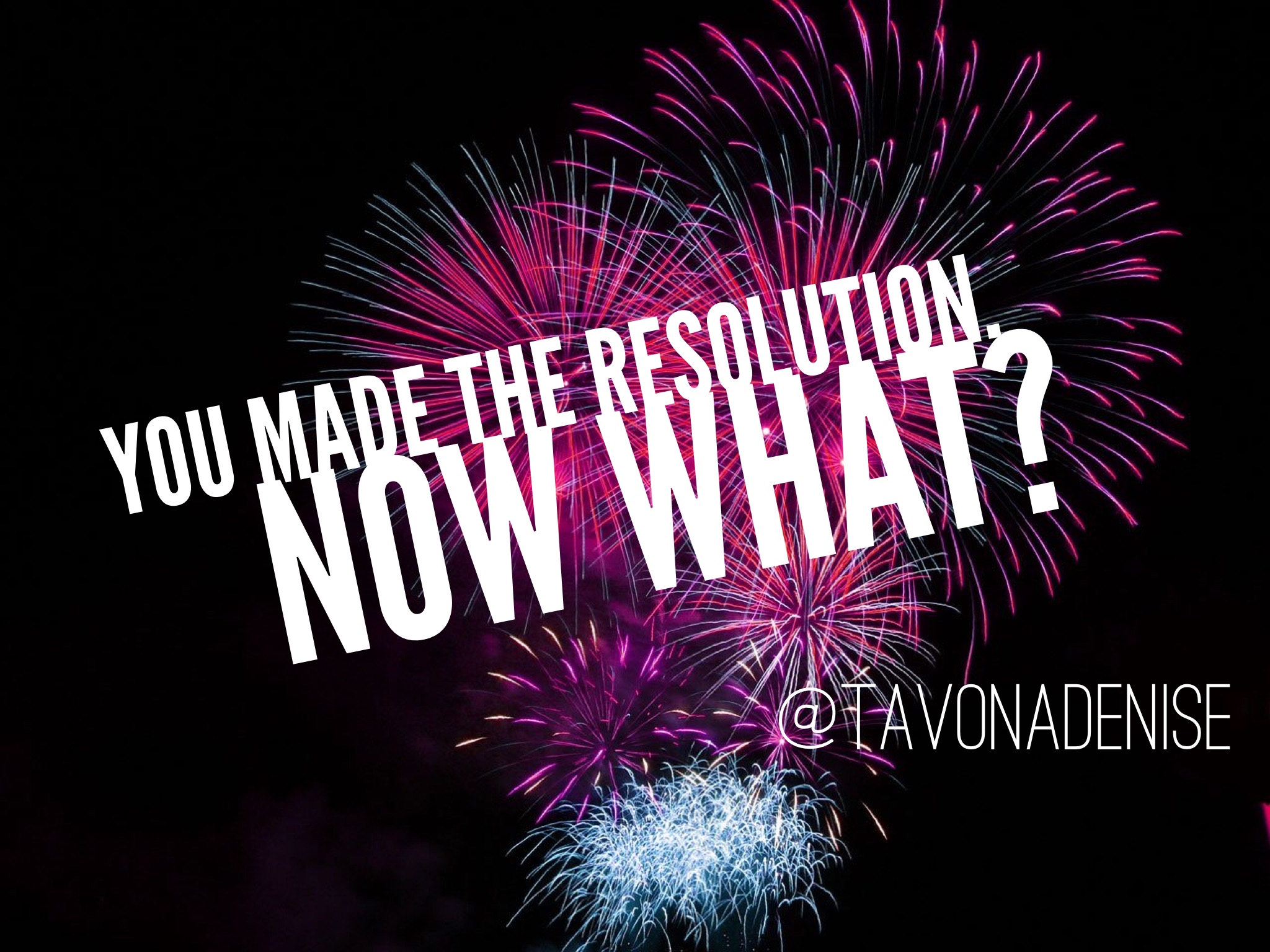 As we head into the new year (can you believe it’s the 5th already?!) You may be pumped to take on the world with a fresh start. There are many reasons why goals and resolutions don’t come into being, but I want to address one that came up yesterday, because it is one that gets a lot of people.

A co-worker came to me and said “I make a New Year’s Resolution to be more organized!” So I asked, How do you know when you achieved it? She stammered a response. I was not trying to be funny, but one of the major reasons New Year’s Resolutions (goals) fail is because they are too vague. Vagueness makes people spin out and not do anything because they don’t know what the result is and therefore what the next step should be.

Long story short, we broke down the specific areas in the house that were bothering her, WHY they were bothering her and we formed powerful questions like, how can I make it easier for my husband to help me with this? (Rather than the usual: get upset because the house she just cleaned is messed up, fuss at him about it only to hear him say that it’s not a big deal and not change his behavior about it).  We then broke down each area of the house she wanted to organize and devised a strategy and time frame for completing that task.  She left excited because she finally had a way to tackle the rooms she wanted to get organized and a new way of approaching the situation that gave her her power back, rather than trying to force him to change a behavior to make her feel better.

Are you guilty of big vague goals? Take a look at your goals and see if you can re-write them to be as specific as possible and create a list of steps you will need to take to get you there.  If you want more detailed help with writing the goals, get my guide to turning resolutions into reality HERE 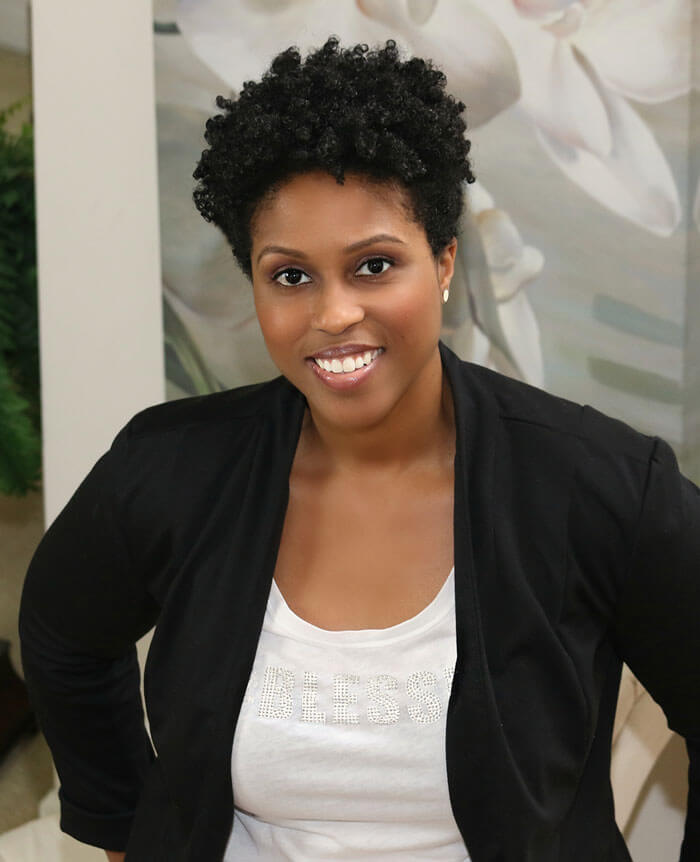 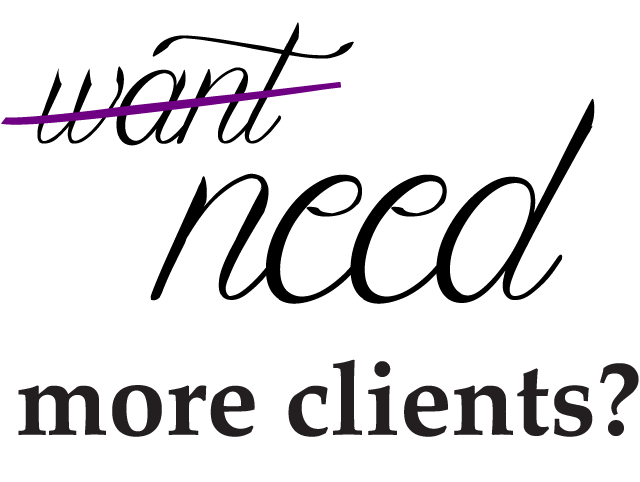 Apply for your Complimentary Momentum Consultation » 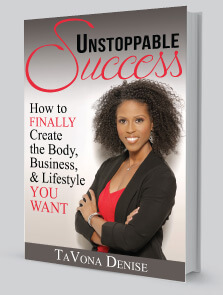 Download the Unstoppable Success Workbook as my gift to you.